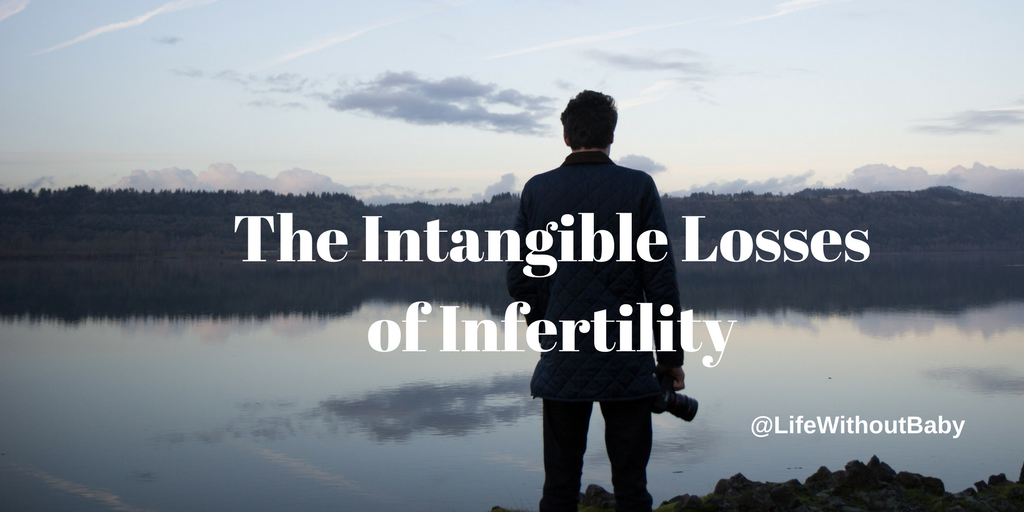 This simple phrase is the one thing I wish someone had said to me. It would have meant that someone—one person—acknowledged that my inability to have a child was an enormous loss for me and that I needed to grieve that loss, as if my children had existed.

Where Western Culture Gets It Wrong

In Western culture in particular, most people don’t know how to behave when someone loses a loved one. They follow accepted protocols such as sending cards or flowers. Some may call to offer help or just show up on the doorstep with the ubiquitous tuna casserole. A few will know to give people space when they’re mourning, expect unexpected behavior, and be ready for tears or anger. Still, most people struggle with how to handle those in pain.

Our society also has an unwritten hierarchy of loss. Someone who’s lost a spouse, a child, or a parent is given different allowances to someone who’s lost a boyfriend/girlfriend, a friend, or an elderly relative. Further down the ranking come pets, coworkers, and ex-lovers. Even people who’ve lost houses, jobs, and limbs are allowed a degree of understanding, sympathy, and mourning. But most people have no idea how to react when they can’t see the thing that was lost—in this case, motherhood and all that it encompassed. Many people won’t understand—or even acknowledge—your need to mourn at all.

In her 2010 memoir, Spoken from the Heart, former first lady Laura Bush writes about her experience with infertility. “The English language lacks the words to mourn an absence,” she writes. “…For someone who was never there at all, we are wordless to capture that particular emptiness. For those who deeply want children and are denied them, those missing babies hover like slant, ephemeral shadows over their lives. Who can describe the feel of a tiny hand that is never held?”

The fact is that your children and your idea of motherhood did exist for you. If you had planned on having children, you undoubtedly made room in your life for them. This might have included creating life plans around the assumption that someday kids would be part of that plan. In some cases, making room for children in your life might have included making physical room, perhaps dedicating and even decorating a room in your home that would one day become a nursery, or it may have involved moving to a bigger house or a more family-friendly neighborhood. Did you pick out names for your children? Did you imagine which family members they might take after? Did you fantasize about your daughter winning a Nobel Prize for her research or your son bringing home a gold medal from the Olympics? You probably thought about the kind of mother you wanted to be. You collected data as you went through life, putting check marks through things you observed that you’d do better when you became a mother and striking red lines through the things you’d never do with your children. And you undoubtedly imagined what it would feel like to hold a child that was yours.

Here are some other losses you might be feeling:

Your children and your identity as a mother existed and were very real to you. You have experienced a great loss, and the only way to begin coming to terms with that loss is to acknowledge it and mourn it.

This post is excerpted from Lisa’s book, Life Without Baby: Surviving and Thriving When Motherhood Doesn’t Happen.